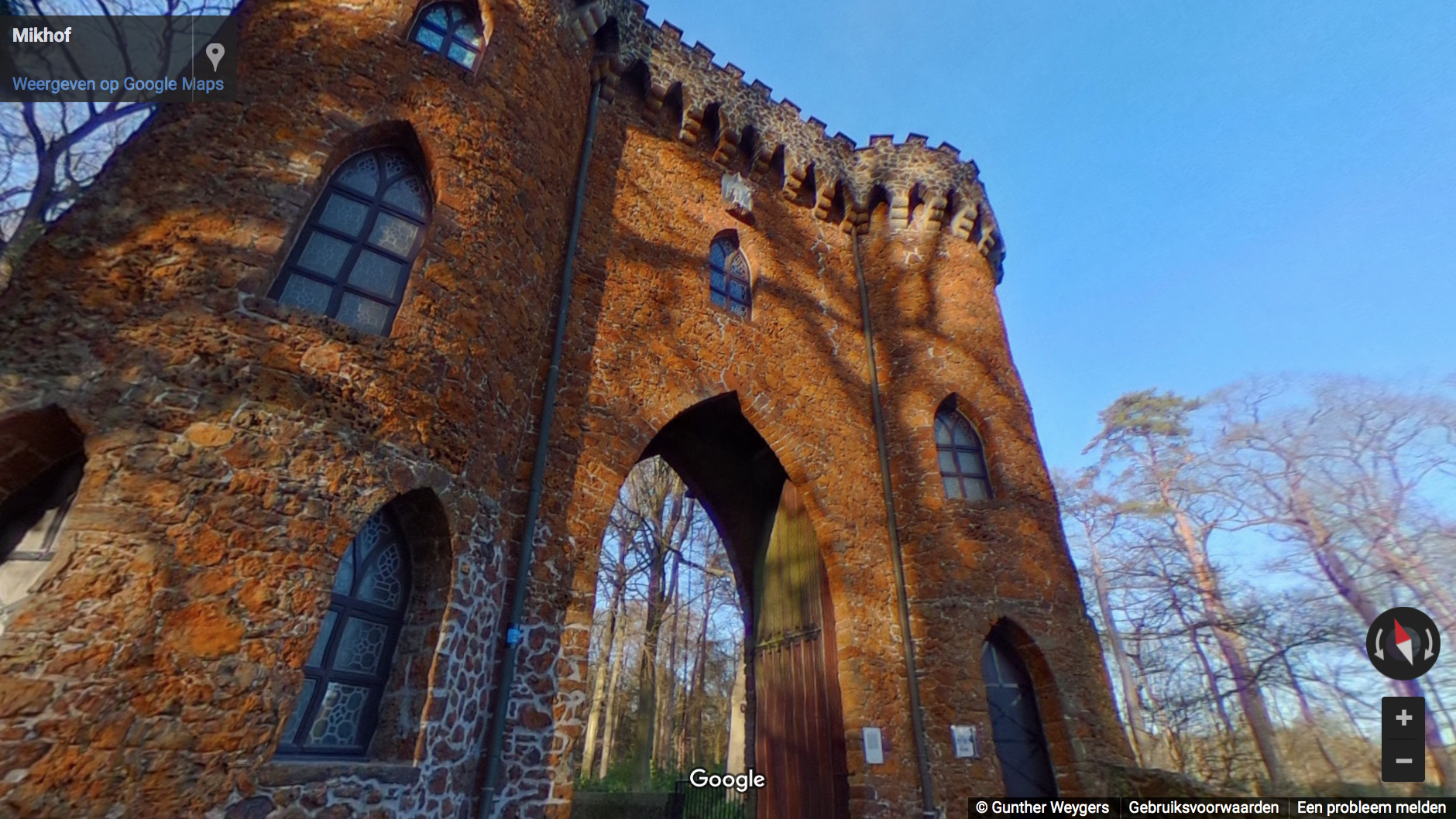 On the website of - Gunther Weygers 360 ° - here you will find the necessary information for companies that want to have their own street view within their own company in order to attract new customers or visitors. Apart from making virtual tours within companies, I also voluntarily register public parks that can be seen on Google Street View / Google Maps, you will find this information by clicking on; Projects

My interest in 360° photography started from the function on my iPhone that captures simple panoramas, these did not make a complete 360° but rather an extension of a standard photo format. From the year 2012 I got acquainted with an application; 360 panorama, you can simply download it via the App Store from Apple. My very first 360° photo can be found at the bottom of the page. Now we are a few years further and Google now has strong applications to make your smartphone a 360° camera; Apple iOS - Google Play Store